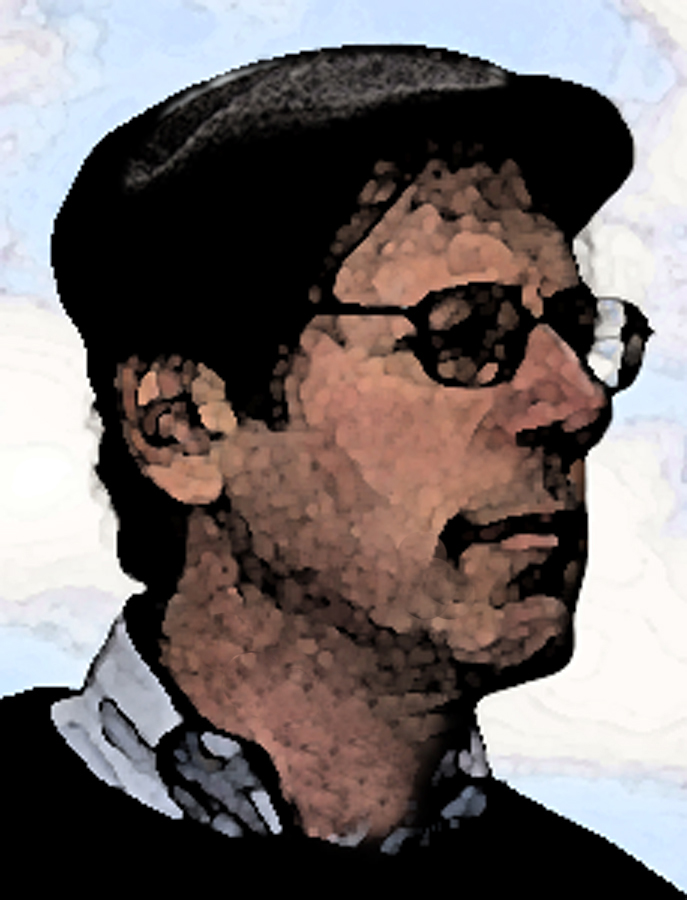 An avid photographer since childhood, I did not pursue the field seriously until I retired in 2004. After several college courses and many hours of studying on my own, I focused initially on travel photography. However, in recent years my interest has turned to making photo-composites, which are assembled using Adobe Photoshop and other digital tools. I like to think of my current work as "post-modernist". My goal is no longer to produce a "pretty picture," but rather one that inspires the viewer to think, or at least to look at things in a new way. My composites often contain an implied narrative, but one that is meant to be derived in part from the viewer’s own thoughts. For example, I frequently employ symbolism – obviously, symbols can mean different things to different people. Among the well-known photographers who have influenced my work are Jerry Uelsman, Thomas Hart Benton and Richard Avedon. And, in the tradition of Larry Clark, I will shut up and let the photographs speak for themselves.